Looking back to a few decades ago, in 1978, in the historical city of Elazig, a craftsman and a licensed optician Ahmet Kutlu, founded Kutlu Optik in a small optical store. In ’90s Kutlu Optik became a family business together with the sons Mehmet Kutlu and Mustafa Kutlu.

Back in 2004, Kutlu Optik founded its first factory to produce optical frames reaching production capacity of 324000 pieces per year. Since its establishment, Kutlu Optik is constantly increasing its capacity and investing in quality.

Having registered the brand names of Eyes’ Option and Kamm, Kutlu Optik obtained the TSE (Turkish Standards Institution) certification in production of optical frames and is producing in conformity with the CE standards.

Milestones
•    1978, founded the first optical store and continued with adding new stores.
•    1995, began importing and distributing optical frames for the retail market in Turkey.
•    2004, founded its first factory of optical frames with production capacity of 324000 pieces per year.
•    2009, founded its current factory with 2200 m2 interior space at the Elazig Organized Industrial Zone (Elazig OSB)  and increased production capacity to 540000 pieces per year. 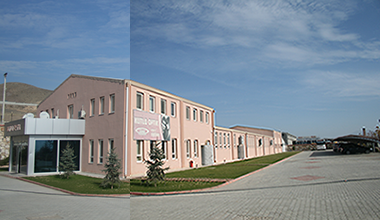 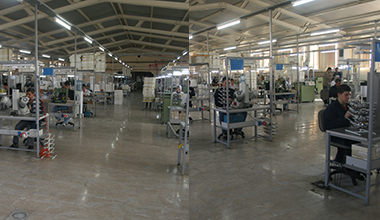